This time in capital 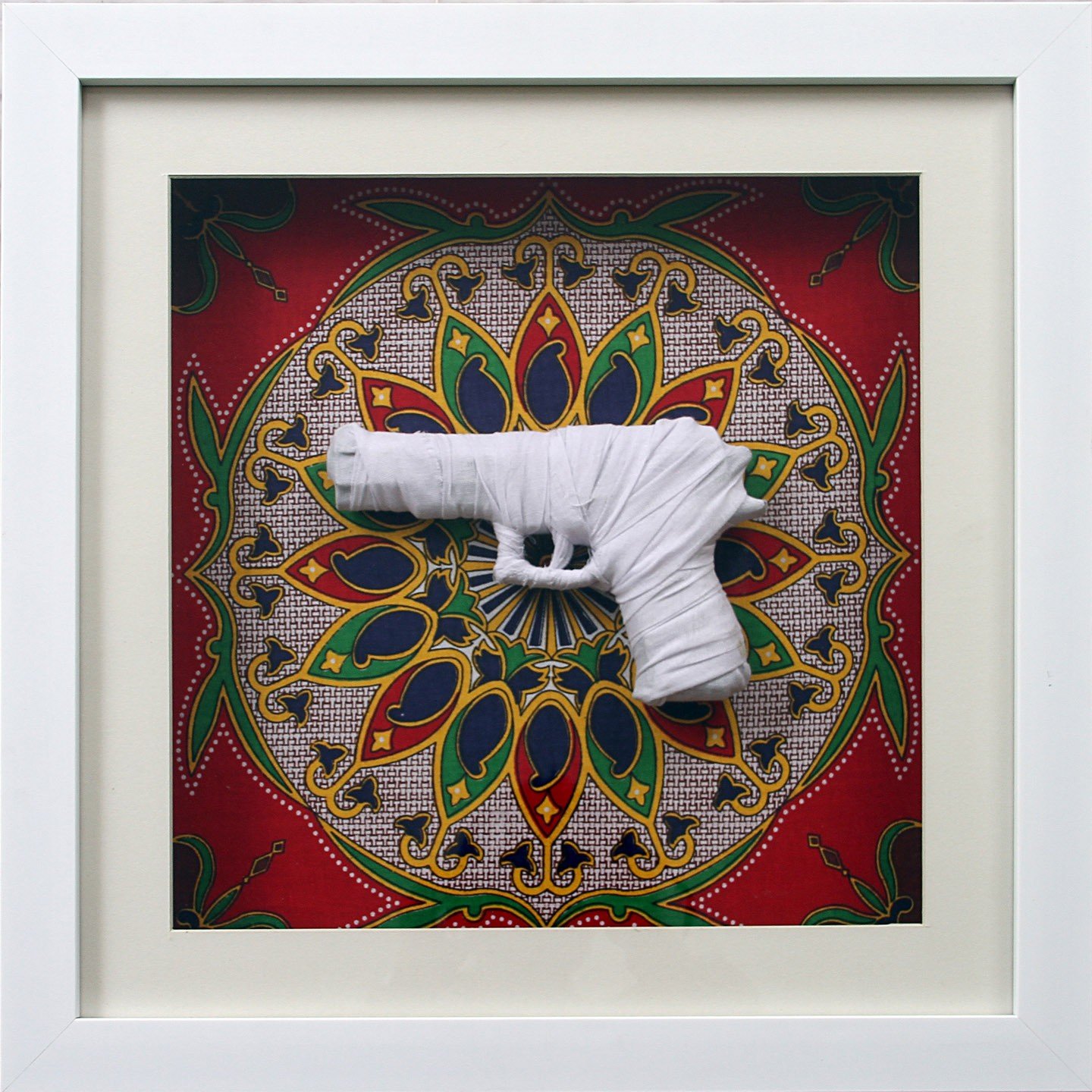 It seems as if it is violence, more than language, religion, geography or race, that connects the people of this country. Recent events have illustrated the widespread use of weapons and their usage on mere whims and rumours. In a way, fascination and familiarity with tools of death and destruction can only be matched with addiction to political debates on our prime time television programmes.

A number of artists have represented violence in our surroundings through their works. Although most of us are affected by violence, its cause, perpetrators and solutions remain a few grey areas. Yet the existence of violence can not be denied since it has seeped into our behaviours whether on the street, in talk shows, domestic environment or even in academic discussions.

This force of violence was recently manifested in the way the city of Rawalpindi was marred with blood and fire. The carnage in capital’s twin city was shocking but not entirely unexpected. With religious/sectarian rifts at the level they are and easy access to weapons, this was bound to happen any day and under any pretext. This wasn’t the first such incident and, no matter how much we cry on it, nor would it be the last.

There may be many factors behind the ferocious actions of mob -- including religious zeal, sectarian differences, history of confrontation between conflicting views, interpretations of scripture. But more than anything else, the quick availability of weapons heightened the frenzy of the crowd. Now almost everyone has the experience of seeing a pistol, gun or rifle, having held it or been confronted by it during a robbery.

In a sense, the threat of arms still exists but has ceased to be an exclusive experience. And instead of de-weaponisation of society, a de-humanisation is taking place. Some artists are addressing this malice in our environment by criticising the culture that has become hostage to militancy of all types. In Fatima Munir’s work, too, one finds a reference to the political scenario and violent conditions of our society. An artist of vivid imagination and unique formal strategies, she still refrains from illustrating the grim situation or offering a solution. In fact, her work is a sign of how the spread of weapons -- like a terminal disease -- had made us immune to our own misery.

Hence we find pleasure, excitement and thrill in using or witnessing these means of death.

Actually, more than just indicating the danger in society, Munir (in her solo exhibition being held from Nov 20-29, 2013 at Rohtas Gallery, Islamabad) seeks to subvert the power attached to these devices of death. In a series of mixed media works, she has covered guns of different kinds with multiple fabrics -- cloths that look like bandages, decorative printed patterns and traditional sleeves for putting sacred books inside.

These weapons in their concealed states (almost in purdah!) are placed on a number of surfaces composed of fake currency notes, decorative textiles, deep green fabric (flag of Pakistan) or a combination of newspapers displaying a prominent advertisement of ‘Sale’ in red.

Besides pointing at the power of weapon, the artist successfully and cleverly diffuses the notion of danger attributed to them. One detects a sense of humour in these serious art pieces because, after wrapping them in ordinary fabrics, these appear more like harmless soft toys.

However, the link between seriousness and satire continues; some of the backgrounds such as the green cloth are a grim reminder of the situation the country is facing.

Along with these works, a number of screens are also included in her solo exhibition, titled ‘Aamney Samney -- Andhar Bahar’. In these large panels, repetitions of text are embroidered in a decorative format but, on a closer look, these patterns are Urdu words for example: ‘We all are killers’, ‘It’s me Today, it be You Tomorrow’ and ‘Try to be Human’. Lines which we hear every day but never realise the true meanings attached to these if circumstances are different.

Both in her screens and mixed-media works, Munir suggests the domestication of violence in our culture. The presence of screen with text about violence is a means to imply how political terror and street crime have turned into routine occurrence; and the perpetual broadcast of news of killings, lootings and burning have converted sad information into a predictable set of language, to which we hardly pay any attention. Much like the way we glance without actually looking at something beautiful around us.

Likewise, the weapons concealed in fabrics and composed on multiple surfaces are alluding to how the discourse about death is part of our normal day living.

Perhaps, this familiarisation with death and arms is a cause of growing fascination with these tools of destruction. What was witnessed on the day of 10 Moharram in Rawalpindi was a glimpse of what lies underneath the surface of society that is on the verge of breakdown. Even though all her work was created in Karachi, its display in an Islamabad gallery has infused new meanings and relevance to it.

This time in capital 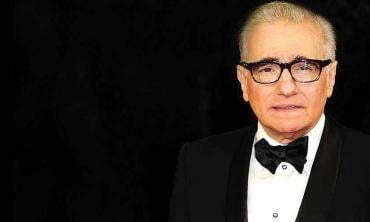 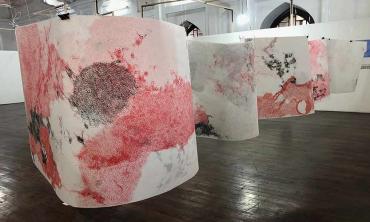 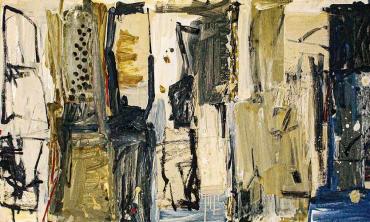