According to Entertainment Pakistan, Parey Hut Love and Superstar stand ahead of Heer Maan Ja at the local box office, with twice the business as opposed to HMJ. Both the films raked in over PKR 6 crore during the three days of Eid while HMJ collected almost PKR 3 crore domestically.

However, the good news is, all three films picked up on the second and third day of Eid, and are creating a buzz with word of mouth. In fact, Heer Maan Ja earned twice the money on day two (PKR 11 million) than it did on Eid day one (PKR 5.5 million).

Speaking of PHL and Superstar’s performance in the international market, the former generated Rs 20.4 million while the latter raked in Rs 19.6 by the end of the opening weekend. 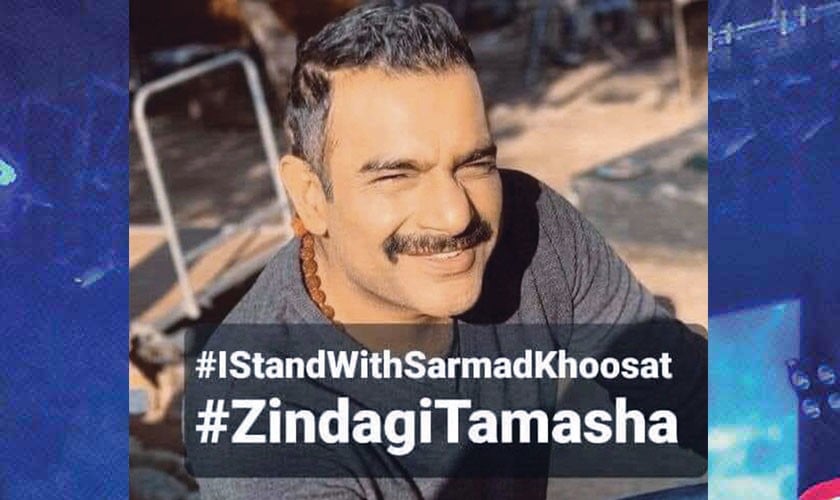 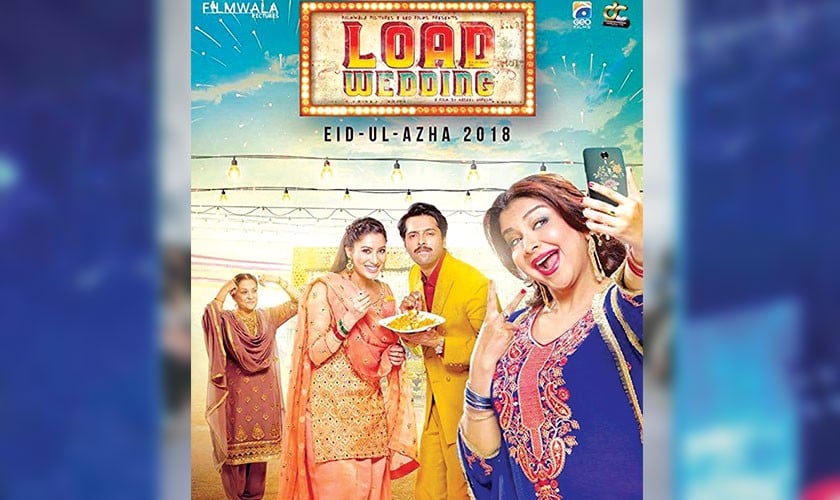 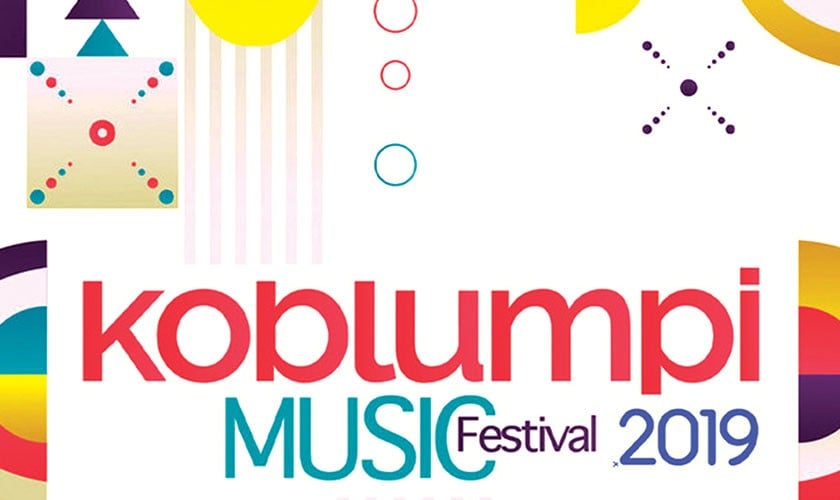 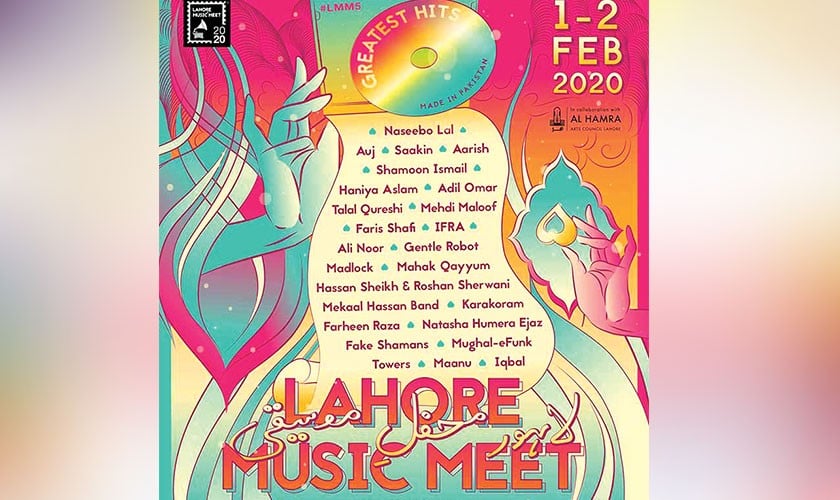 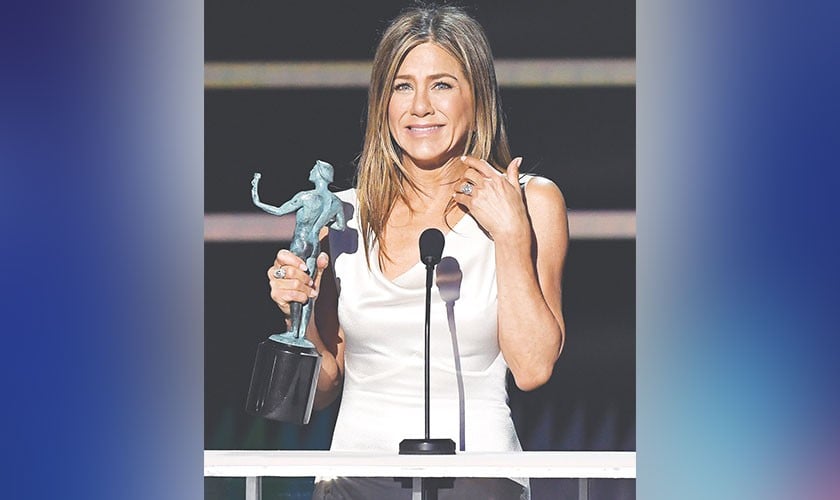 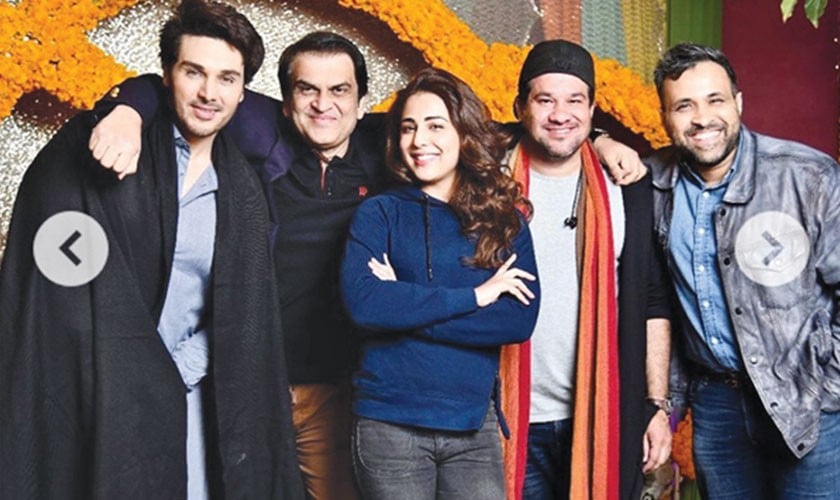 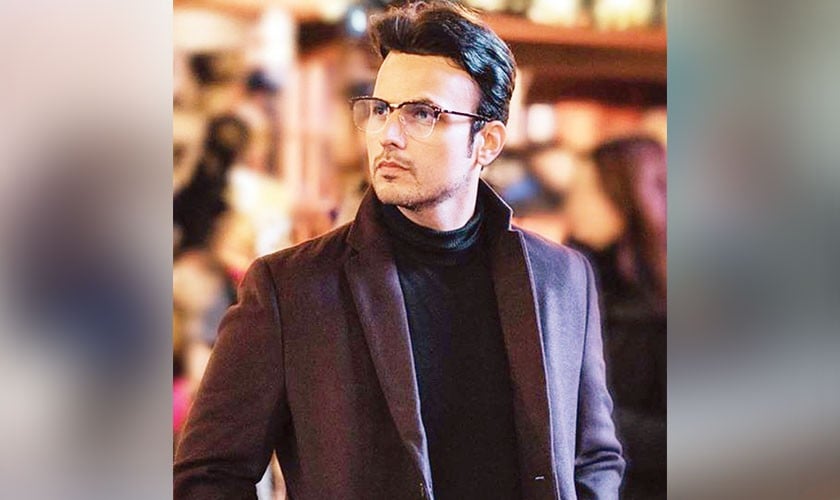