LSA 2021: Faysal Quraishi lauded the cast and crew of Fitoor on his Instagram Story 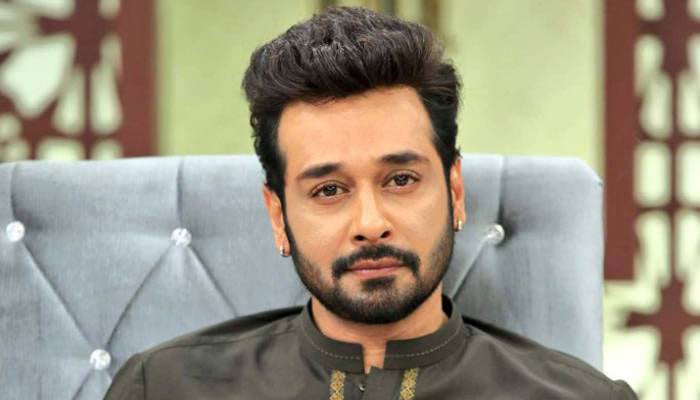 Pakistani actor Faysal Quraishi lavished praise on his latest project after he wrapped up shooting.

Taking to his Instagram Story, the actor shared that it was when he was filming Geo Entertainment drama Fitoor when he experienced the undeniable chemistry with the cast and those that worked on the project.

“As a performer, every project and character is special, but then sometimes magic happens! It’s true! Fitoor was magical especially because of the chemistry between the whole cast, the director and everyone who worked in the show!

"The script and production value just added to the fun of being on set. Today is the last episode, but I can safely say bonds created through this will last forever. I would like to take this time to thank audiences for supporting and enjoying this experience as much as we did,” he wrote. 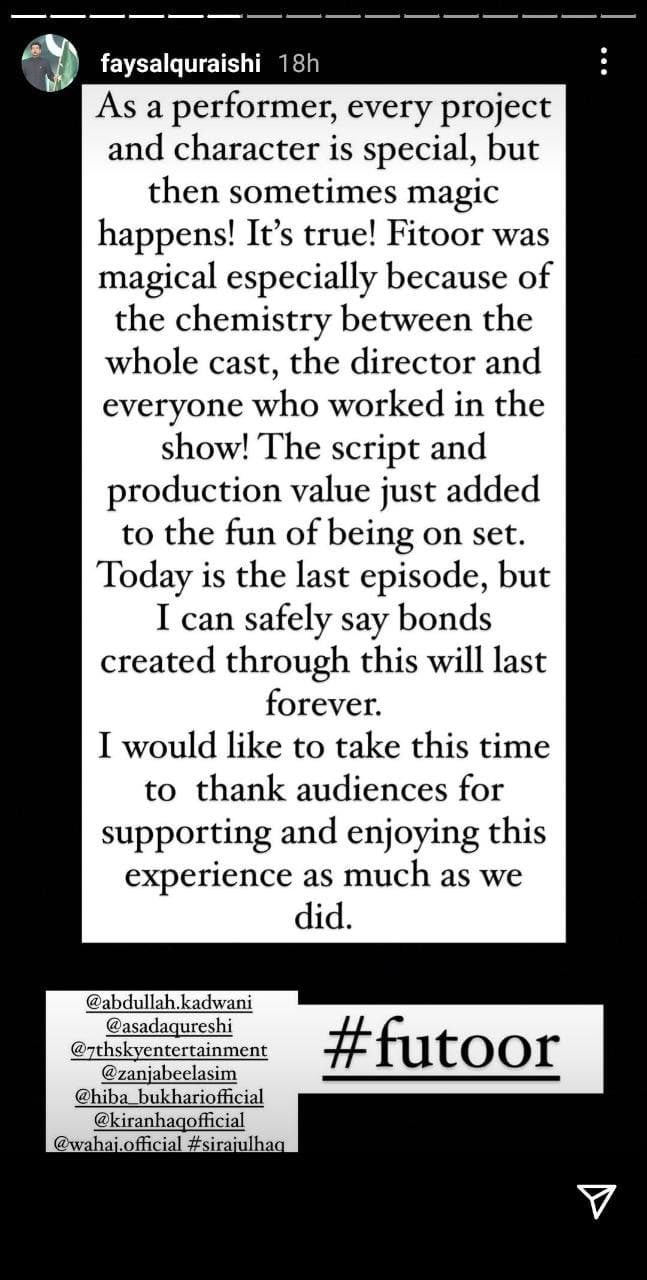 It is pertinent to mention that has been nominated for Lux Style Awards 2021 in best actor category for his outstanding performance in Geo Entertainment’s drama serial Muqaddar.