Last step in Iran nuclear talks will be ´tough´: US 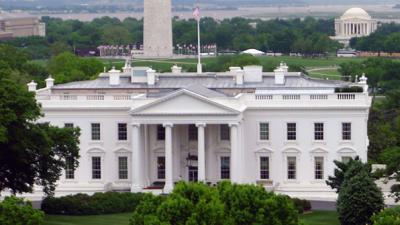 WASHINGTON: The final stretch of international negotiations on curtailing Iran´s nuclear ambitions will be "pretty tough," a US official warned Wednesday, as the weeks count down to a June 30 deadline for a historic agreement.

The long-sought deal -- which is bitterly opposed by Israel -- would row back Iran´s nuclear program in return for relief from punishing sanctions.

"As we expected after Lausanne (where a framework deal was struck on April 2), the next portion of this process will be pretty tough because we will be getting down to the details," the US official told reporters.

"You are all well familiar with the roller coaster ride of these negotiations and we all expected that this will get more difficult."

Negotiators have until the end of the month to reach a comprehensive agreement limiting Iran´s nuclear program, which Tehran insists is for peaceful purposes but Western nations fear is aimed at acquiring if not a bomb, then the capability to build one.

Recent talks in Geneva failed to bridge differences between Washington and Tehran, especially over the crucial issue of inspections of military sites.

Other sticking points remain, including the possible military dimensions of the Iranian nuclear program and the demands by the world powers for UN inspections of Iranian military bases.