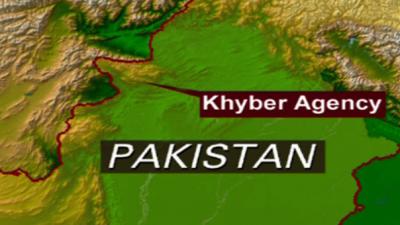 The airstrikes are part of the ongoing operation ‘Khyber-II’ against militants hiding in Tirah valley of Khyber Agency.

According to sources, Lashkar-e-Islam spokesman Sallauddin Ayubi is also among the terrorists killed in Khyber Agency. The death of Ayubi has been confirmed by the Lashkar-e-Islam.