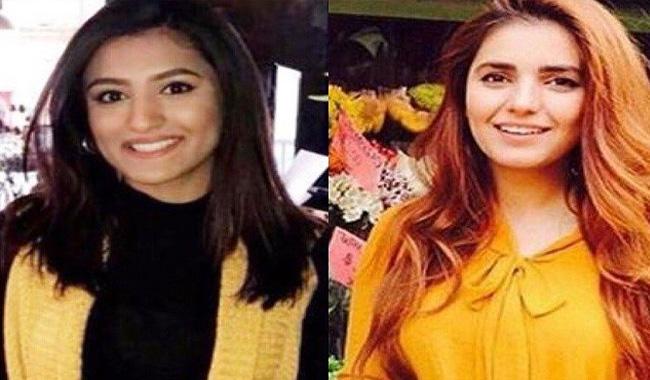 LONDON: Pakistan’s singing sensation Momina Mustehsan and a Muslim aspiring model who was attacked with acid, Resham Khan  have shined in BBC’s 100 most inspirational women list for 2017.

According to a BBC release, the women featuring in their list are taken from across all spheres of modern life — from engineering to the creative industries, from sport to business — they represent the global wealth of female talent.

The annual series aims to bring light to issues affecting women all over the world. BBC’s edition for this year includes four themes: the glass ceiling, female illiteracy, street harassment and sexism in sport. 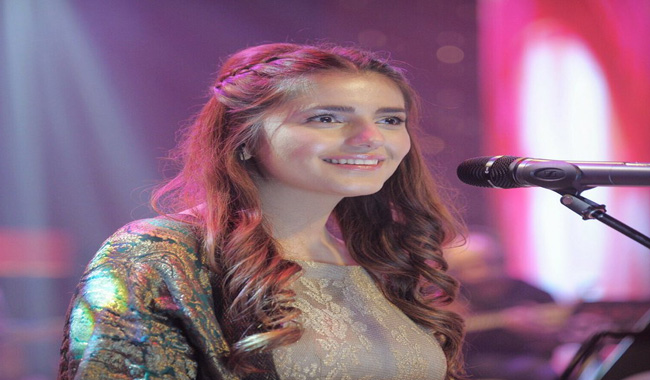 Momina’s description on the website reads as an engineer, mathematician, musician, and an ambassador for a cricket team in Islamabad.

The BBC website features a picture of Momina Mustehsan with a caption reading ‘“The quote that helped me the most with my life was: It only gets better when you get better. Would you believe I found this in the inside a New York takeaway fortune cookie when I was binge-eating my way through depression? That woke me up.” 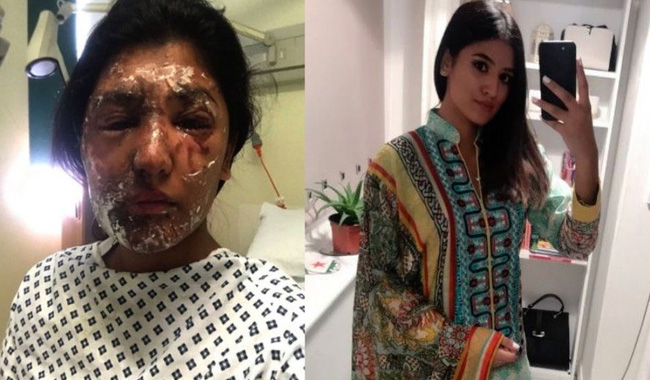 Along with Momina, Resham Khan is another Pakistani revealed on the list of 100 influential women. She is a 21-year-old aspiring muslim model who was attacked with acid in a parked car on the eve of the her 21st birthday in June with her 37-year-old cousin Jamil Mukhtar, which left her with life-changing injuries.

Resham’s caption on BBC reads, “Life is 10% what happens to me and 90% of how I react to it – John Maxwell”. Whereas, her description on the website reads, “Resham Khan is a student from Manchester who has refused to hide away from the world when it has seemed the scariest”.

The Pakistani women named are part of the list of 60 women from around the world who are working or campaigning in these fields or who have inspired others through their actions, the release added.