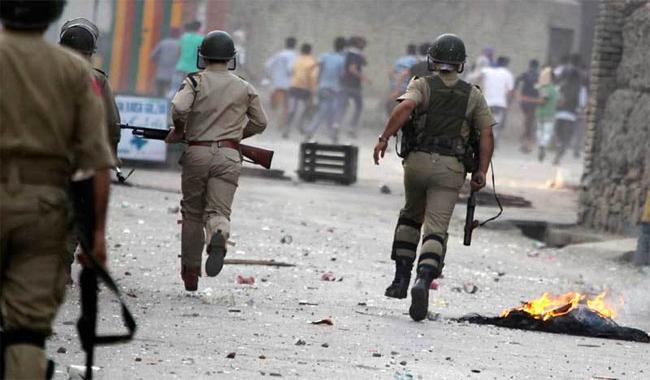 Kashmir Media Service reported the troops killed the youth during a military operation in Nowgam area of the district.

An Indian Army official claimed that the youth were militants and were killed in a clash with the troops. He said that an Indian soldier was also killed during the operation.

Earlier on Wednesday, Indian troops during a violent military operation martyred four youth in Machil area of the same district.