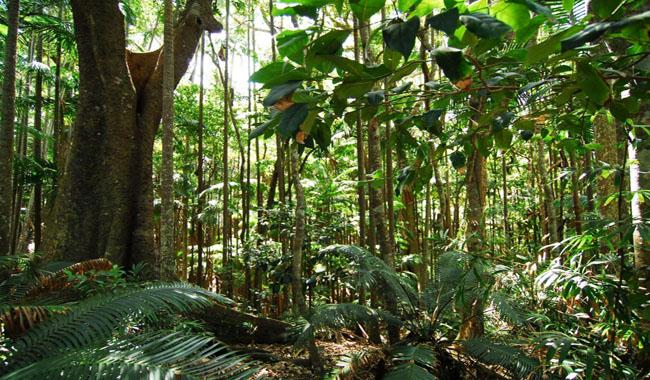 LONDON: The first ever global database of trees on Wednesday revealed that 9,600 tree species are threatened with extinction and identified a total of 60,065 in existence.

Brazil is the country with the most diverse tree population, with 8,715 species, according to the Botanic Gardens Conservation International (BGCI) group.

In total 58 percent of trees are so-called single country endemics, with 2,991 species only found in Madagascar and 2,584 only found in Australia.

After Brazil, Colombia is the second most diverse country, with 5,776 different tree species, followed by Indonesia, with 5,142.

The London-based BGCI, which represents an estimated 2,500 botanic gardens around the world, used data from more than 500 published sources to create the list.

Of the 60,065 tree species, only around 20,000 have been assessed for their conservation status -- of which 9,600 are threatened with extinction.

"BGCI´s main reason for publishing the list is to provide a tool for people trying to conserve rare and threatened tree species," the organisation said in a statement.

"Currently, around 10,000 tree species are known to be threatened with extinction, largely by deforestation and over-exploitation.

"This number includes over 300 species that are critically endangered with fewer than 50 individuals remaining in the wild."

Aside from the Arctic and the Antarctic where there are no trees, the Nearctic region -- comprising most of North America -- has the lowest diversity, with less than 1,400 tree species.

The database will be continually updated, as around 2,000 new plants are discovered and described each year.

Kim Kardashian gives her take on divorce with Kanye West

Justin Bieber and Hailey celebrate their wedding anniversary in style