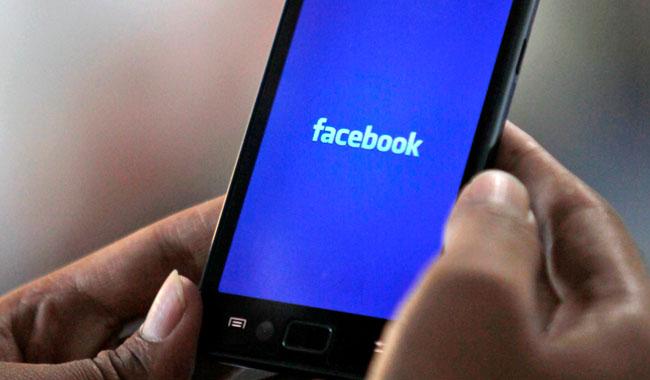 ISLAMABAD: The Islamabad High Court (IHC) on Wednesday hinted at blocking the Facebook in Pakistan due to presence of blasphemous content on the social media platform.

The IHC bench comprising Justice Shaukat Aziz Siddiqui was hearing the case regarding blasphemous material on the social media. The single-judge bench was informed about the progress made by the Federal Investigation Agency (FIA).

The DG FIA said they have completed the investigations and a case has been registered couple of days ago. We have arrested a man allegedly involved in sharing such content and names of several others have been placed on the Exit Control List (ECL), he added.

Justice Shaukat asked the Interior Secretary, as to why the government not seeking FIA's help to remove blasphemous content. To this, he said, we are coordinating with the FIA and all possible steps are being taken to address the problem.

The judge remarked that this issue is very sensitive. Block Facebook till the issue is resolved and inform the company about it, he said. 'We don't need social media if it cannot stop blasphemy.'

At the last hearing, the IHC bench showed resentment over the FIA performance and observed that it has failed in doing its duty in a befitting manner. “Does FIA want that we should see towards military organisations instead of civil bodies," asked Justice Siddiqui.

Justice Siddiqui said that the prestige and honour of last Prophet (SAW) is the most sacred for every Muslim and no one can make any compromise on it.

During hearing, the FIA director had told the court that some 70 persons were identified who were running controversial pages on social media but many of them were living abroad.

He said that a focal person was deputed in Washington to tackle the issue whereas consultation is on for a case in world court. He said FIA was also in contact with the top officials of Facebook as well as cyber crime wing of Interpol as the contentious material was being uploaded through Facebook. “Now the agency is waiting for reply from them,” he said.

The judge remarked that the court would take a decision about whether social media platforms should be banned or not on the next hearing.

The hearing was adjourned till 27th March (Monday).